Who supports whom? Homebuilders, Ada Republicans, Conservation Voters, others spend in Boise elections 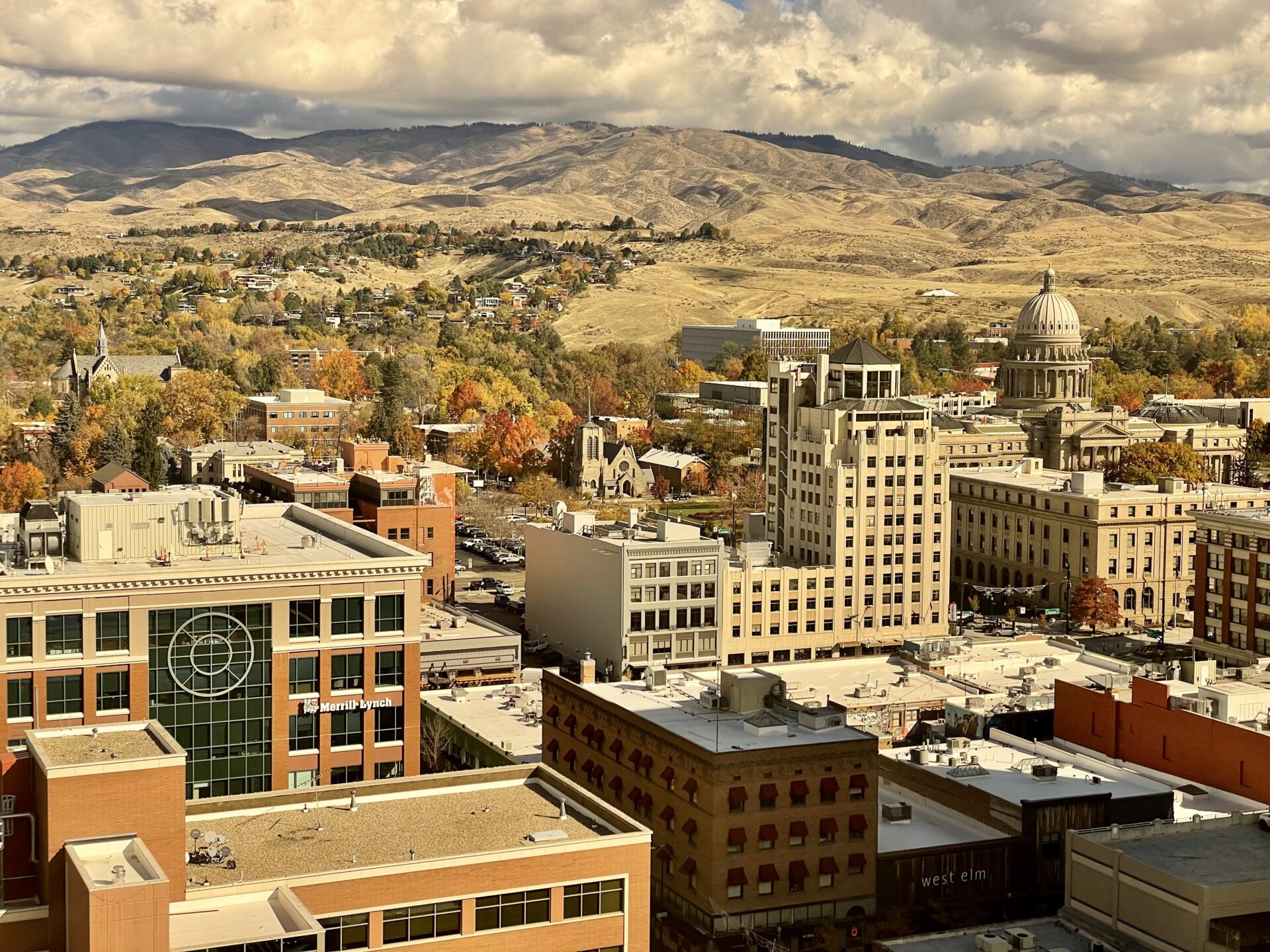 At least three political action committees are running ads in Boise’s 2021 municipal election hoping to put their preferred candidates over the finish line.

Conservative Citizens for Thoughtful Growth made waves in the 2020 election with attack ads on Lachiondo tying her to “crazy green policies,” and making claims about her views on density, low-income housing and a what the group called a platform of turning Idaho into California, garnering hundreds of comments on Facebook. This year, the group is now running text campaign ads and a billboard against Sánchez saying she voted to “defund” the Boise Police Department, raised property taxes during her term and pushed “crazy wokeness.”

Sánchez faced a recall attempt last summer, mostly stemming from some of her comments about white supremacy and racism in America in the aftermath of the death of George Floyd

Sánchez voted alongside City Council Member Jimmy Hallyburton to not raise the Boise Police Department budget an additional $1 million in 2020, though the increase ultimately passed. She voted for a budget with increases for police in 2021.

As of Tuesday, the latest filing reports from Conservative Citizens for Thoughtful Growth dated back to December 2020. An email to PAC leader Steve Martinez of Trailwinds General Contracting about campaign finance filings was not returned. Idaho Sunshine Law requires PACs and candidates to report their donors and how much they spend on specific items monthly, even when they are not spending or fundraising between campaigns during election years.

Sheryl Millard with the Idaho Secretary of State’s Office told BoiseDev that Conservative Citizens for Thoughtful Growth had not received any contributions this year. Millard said the organization will file a report for its October activity, which is not due until Election Day. The PAC raised $83,000 last year, largely powered by a donation from the Building Contractors Association of Southwest Idaho. Conservative Citizens for Thoughtful Growth reported $689 in cash on hand at the end of 2020.

A new mailer hitting doorsteps in District 3 is from a familiar group.

The Responsible Government Fund, a PAC funded by developers David Wali and Gary Hawkins in 2019, sent mailers to voters touting MacMillan’s support for police and his endorsement from the local chapter of the Fraternal Order of Police. The mailer shows a photo of Sánchez’s mug shot from when she was arrested at the statehouse alongside 25 others protesting for Add the Words, a cause to add a language preventing discrimination on the basis of sexual orientation and gender identity.

Just like the materials from the Conservative Citizens for Thoughtful Growth PAC, it links her to the defund the police movement by citing her vote against the police budget in 2020 and a quote from a KTVB report where she said “she would not feel safe” around Boise police.

This is the same PAC that sent mailers alleging Mayor Lauren McLean supports homeless encampments in Boise, including on public property, with “no oversight and no solution” in 2019 during the mayoral runoff. McLean vehemently denied the mailer’s claims and her campaign manager called it “dirty work” on Bieter’s behalf from downtown developers.

After Bieter lost the runoff, he went to work for Wali at Gardner Company as a developer.

Wali did not donate to the PAC in 2021, but Hawkins gave $1,000. The rest of the funding came from other individuals, including a $5,000 check from an Eagle-based property management firm with Lynn Bradescu as its registered agent. Bradescu was one of the organizers of the attempt to recall McLean and Sanchez in 2020.

The Ada County Central Committee is also running ads against Sánchez calling her “too radical for Boise.” Their Facebook ad also said Sánchez stands for defund the police, noted her decision in the past to sit for the Pledge of Allegiance and her misuse of campaign funds, first reported by BoiseDev earlier this month. The committee also has ads encouraging voters to vote against Laura Metzler, City Council Member Holli Woodings, Katie Fite and Crispin Gravatt.

The Republicans’ ads linked the candidates to government spending, making Boise a “sanctuary city” and defunding the police. Woodings has voted to increase police spending every year she has been on city council and cutting the police budget has not been a topic broached by Gravatt or Fite. Boise has limited ability to become a “sanctuary city” because it has little ability to limit cooperation with federal immigration officials because it does not have its own jail. Ada County controls the Ada County Jail and the decision to honor detainer requests from Immigrations and Customs Enforcement.

Sánchez denounced the tone of the ads, calling on her opponents to put aside their political differences and call out the “hateful rhetoric” circulating in the campaigns.

“I do not know how this advertising approach adds to the solution-driven conversation. It harms our community overall, puts our vulnerable members at greater risk, and takes away from what makes Boise special,” she wrote in an email. “I am disappointed that this dangerous approach has not been denounced by Greg MacMillan’s campaign, considering his longstanding ties to this community. When we run for office, we are demonstrating how we will serve. Silence can be viewed as agreement and what is being said about my service to Boise is deceitful, inflammatory, and unkind.”

Other PACs in play

MacMillan and Willits are also getting a boost from the Realtors PAC.

This is a statewide PAC that runs independent expenditure campaigns for candidates endorsed by local real estate associations around Idaho, including the Boise Regional Realtors. Even though BRR opted to endorse Willits, MacMillan and Woodings, the group only ran mailers and web ads for Willits and MacMillan.

Conservation Voters for Idaho is running ads for Woodings, Sánchez and for the city’s water renewal bond.

The ads for Sánchez tout her record as a renter, telling voters “Lisa Sánchez shows up for Boise renters, let’s show up for her.” The ads also feature endorsements for Sánchez from Rep. Lauren Necochea, D-Boise, and Senator Melissa Wintrow, D-Boise. The ads for Woodings call her “a proven conservation leader” and tell voters “On November 2, experience counts.”