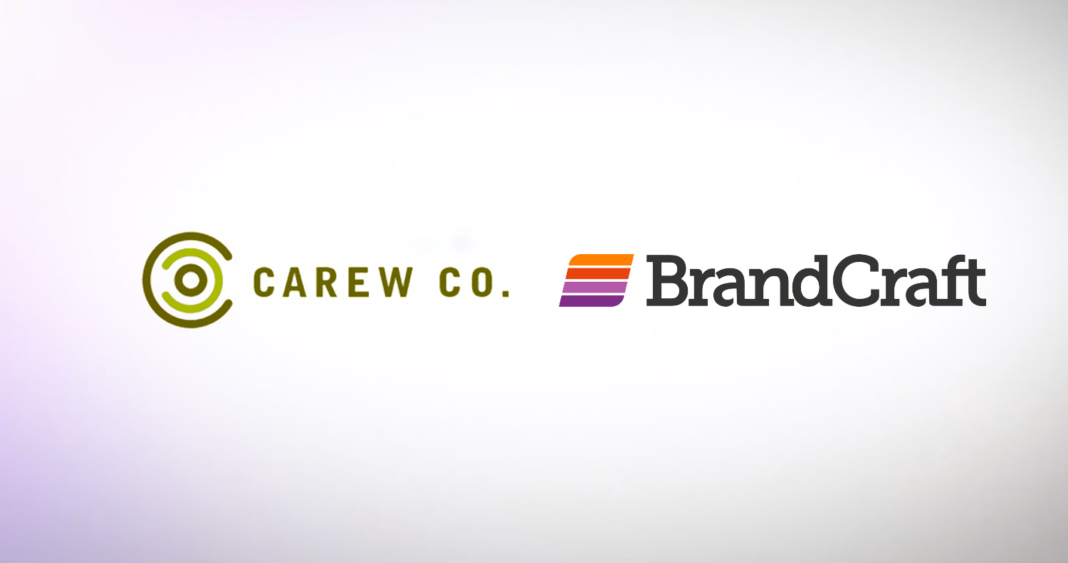 Paul Carew founded the company in 2007, doing work for a variety of brands – including Snake River Farms, Boise Brewing, Cinder Winery, and College of Western Idaho. Carew and two other employees will join Brandcraft in its newly-established Boise office.

[Boise ad firm decides to sell — to its employees]

“BrandCraft not only is a win/win for our clients, but we are joining a family of
amazing humans who are creative at heart, value the strength of relationships, and
are a perfect match for our agency values,” Carew said. “We are thrilled to build on our creative heritage and amplify our offering as a part of the BrandCraft team.”

The Boise deal will give BrandCraft three offices, including its home base in the Tri-Cities as well as Downtown Spokane, WA. The company operates a full-service agency model, which it says will add additional capabilities beyond what Carew Co. previously offered.