To kick off Idaho’s ski and snowboard season, Bogus Basin opened up its Hike Park on Saturday. It’s an early-season terrain park that is bringing the hype to skiers and snowboarders as they gear up for the winter season.

“Today it’s magical man, that is all I can say,” snowboarder Nicholas Camarena said. “Bogus has done a great job with their terrain park and the community putting their profits back into the park, so it’s awesome.”

Hundreds of skiers and snowboarders lined up to rise the Explorer Carpet to the top of the park to get their first run of the season in.

“To be back on my board feels awesome, I have been looking forward to this moment all summer,” Camarena said. “As soon as the season ended I wanted to be back in like a week.”

Some were just getting reps on their new equipment while others hit the rails and jumps, fine-tuning their skills.

“I have been hitting the rails getting the 360s ya know learning some new tricks,” Camarena said. “My best trick I am going to say a tame dog. It’s a front flip.”

Although there’s not enough snow yet to open the lifts, this park opening, no matter how small, is getting skiers and snowboarders hyped for the season and the first bluebird day.

“It’s a blessing to be able to come up here in November before Thanksgiving even starts,” Camarena said. “It is just frickin insane that we can come up here and do this and like how many people come up the first day they say they are opening, so it’s awesome.”

Bogus Basin has not set an opening date yet, as it all depends on Mother Nature’s cooperation and how much snow they have. 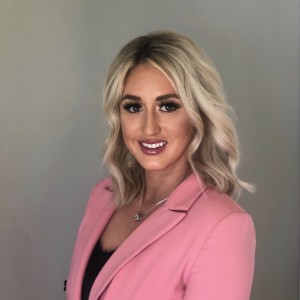 ‘Pickleball is a party’: Boise weighs back and forth on paddle sports as city seeks tennis/pickleball ‘balance’

You Asked: What are the tall poles near Eagle Rd. along I-84 for? (And when will it open?)