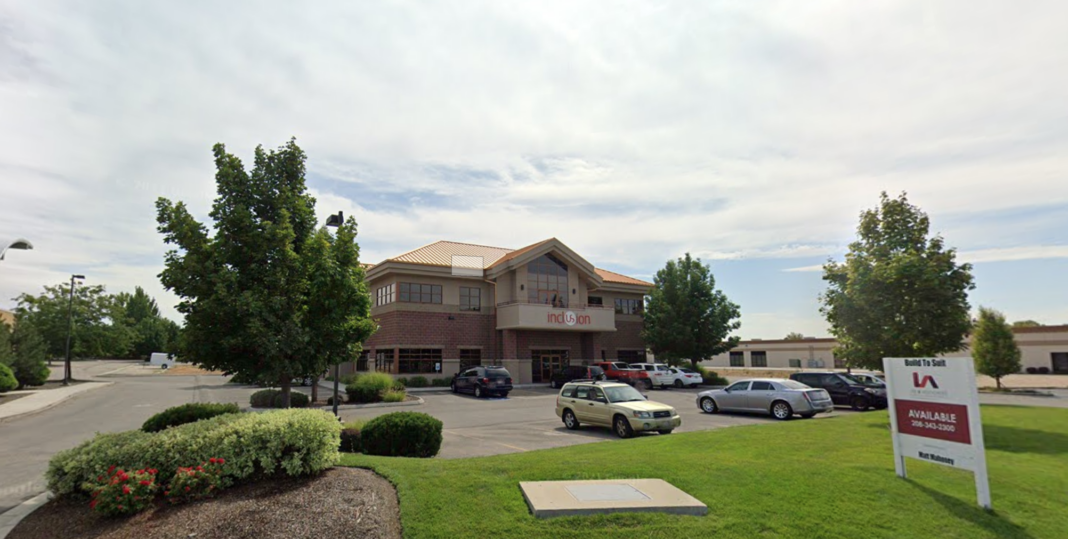 The state ended its partnership with a company providing services for more than 100 Idahoans with developmental disabilities after seven years of what the state calls fraudulent claims, incomplete paperwork and other improper billing for reimbursement from taxpayer funding.

In mid-September, the Idaho Department of Health and Welfare terminated the Medicaid Provider Agreement for Meridian-based Inclusions, Inc. following years of audits and letters informing the company of wrongdoing going back to 2014. This means the 138 people using Medicaid waivers to pay for supportive services from Inclusions like in-home care, supervised employment programs, mental health counseling and specialized nursing had to go elsewhere for their services.

Company could be barred from Medicaid funding for five years

Inclusions’ website is no longer active and it is marked ‘permanently closed’ on Google. A call to the company for comment was not returned. In addition to the main office in Meridian, Inclusion also had locations in Sandpoint, Coeur d’Alene and Twin Falls.

DHW spokesperson Niki Forbing-Orr told BoiseDev that all of the impacted customers were able to be placed with new service providers.

“The department has issued multiple communications to participants receiving services from Inclusions, their guardians, and their targeted service coordinators regarding the termination,” she wrote last month, before the closure. “The department has also made staff available to answer questions and direct participants, guardians, and TSCs towards alternative service providers.”

Inclusions filed an appeal over the termination, which is still pending, but it did not stop the termination of the agreement. If it becomes final, Inclusions cannot get another Medicaid Provider Agreement in Idaho for five years.

Extent of overbilling ‘difficult to determine’

DHW’s warnings to Inclusion about improper billing started in 2016.

According to a batch of letters obtained in a public records request, the department’s Medicaid Program Integrity Unit identified dozens of inconsistencies in billing in the past five years. This includes multiple instances of Inclusions billing the state for reimbursement from Medicaid when their clients were not recieving services because they were in jail, hospitalized, changed providers or were deceased.

The earliest audit the department conducted was from 2013 through 2016, turning up several instances of improper billing. One instance includes a client who Inclusions told the state it served from June 23, 2014 through June 28, 2014, despite the client being in the Canyon County jail from June 22 through July 1.

There were also two examples in the letters obtained by BoiseDev. In 2016 and 2018, Inclusions records noted the client was “out of program in jail” or that they quit their job in the supported employment program on days the company billed for Medicaid to reimburse them for providing services.

Before the closure, these mistakes did not come cheap for Inclusions. Forbing-Orr said the company had to pay back all of the money it overbilled to the government. This totaled $140,029 plus a civil penalty of $35,007 in one instance alone in the fall of 2016. It’s unknown exactly how much the company was reimbursed with taxpayer money over false claims.

“It is difficult to determine the extent of overbilled services because audits were not conducted on all Inclusion billings,” Forbing-Orr told BosieDev.

Documentation of services was another persistent issue.

Medicaid regulations require every service visit submitted for reimbursement to include detailed notes on the date and time of the visit, what services were provided, how long the employee was with the client and a signature, unless the state determines the client is unable to sign. Three letters to Inclusions obtained with BoiseDev note issues with lack of a signature and other documentation.

The state reviewed roughly 6,300 claims filed for 33 clients between 2014 and 2018. Of those, 743 claims were filed for days different than the services were originally documented for documented or for the wrong amount of time. Inclusions also billed more time and days of service than documented for 286 claims, including 1,000 “units” of services for one client between June 20 and August 1, 2016, when the documentation provided only showed 9 “units” of service. One hundred and fifty-nine claims had no documentation at all.

You Asked: What’s going up in the parking lot of the Riverside Hotel?