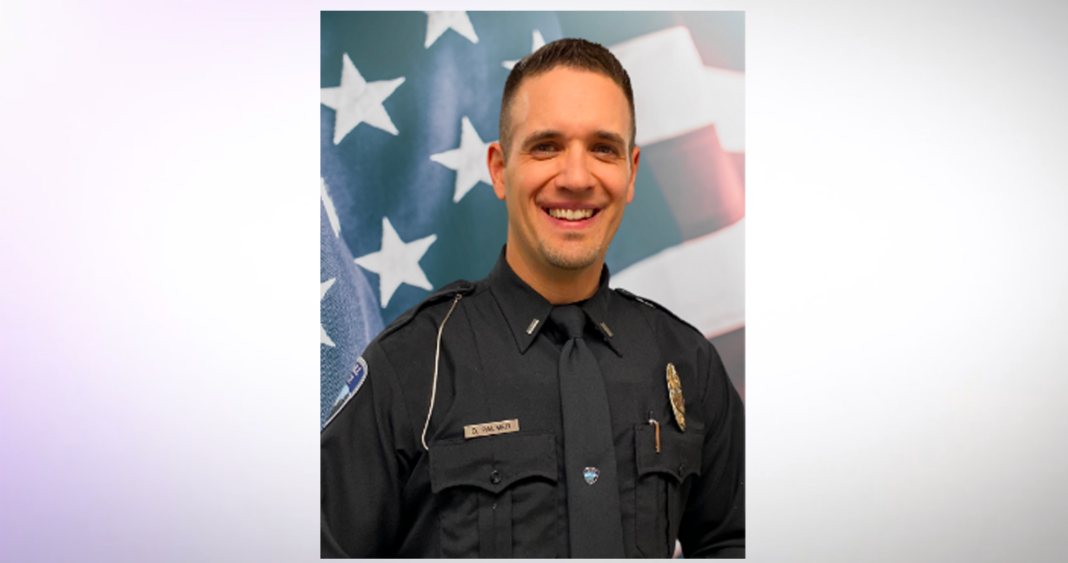 The City of McCall made a conditional offer to a candidate for police chief.

Last month, BoiseDev told you that the city had narrowed the police chief applicants down to two candidates in Matt Jones of Boise and Dallas Palmer of McCall.

The city announced that it extended an offer to Palmer.

“I am honored to have had the community’s support throughout the appointment process, and I look forward to serving the city of McCall as your next Chief of Police,” Palmer said.

Palmer was chosen from a field of nineteen applicants and was one of seven who took part in a panel interview by law enforcement and administration. When he was named a finalist, Palmer participated in a series of public outreach meetings. The city said this included a meet and greets with the public and other regional law enforcement workers along with presentations. The hiring process was concluded with one-on-one interviews.

McCall hired Palmer as a police officer in 2010, and he rose through the department ranks. He was most recently lieutenant after his 2018 promotion.

“The community provided valuable input to my decision, and I thank all those who participated,” McCall City Manager Anette  Spickard said. “Palmer stood out from the other highly qualified applicants as our next Chief with his vision for the department, leadership qualities, and his policing philosophy. His decade-long investment in the McCall Police Department and our community will benefit the future of McCall.”

When the new police chief is officially confirmed, they will start before July 4 prior to the retirement of current McCall Police Chief Justin Williams.

Big changes set for McCall’s airport, but no commercial service any time soon

You Asked: When will the Chinden Blvd. bottleneck in Meridian finally get widened?