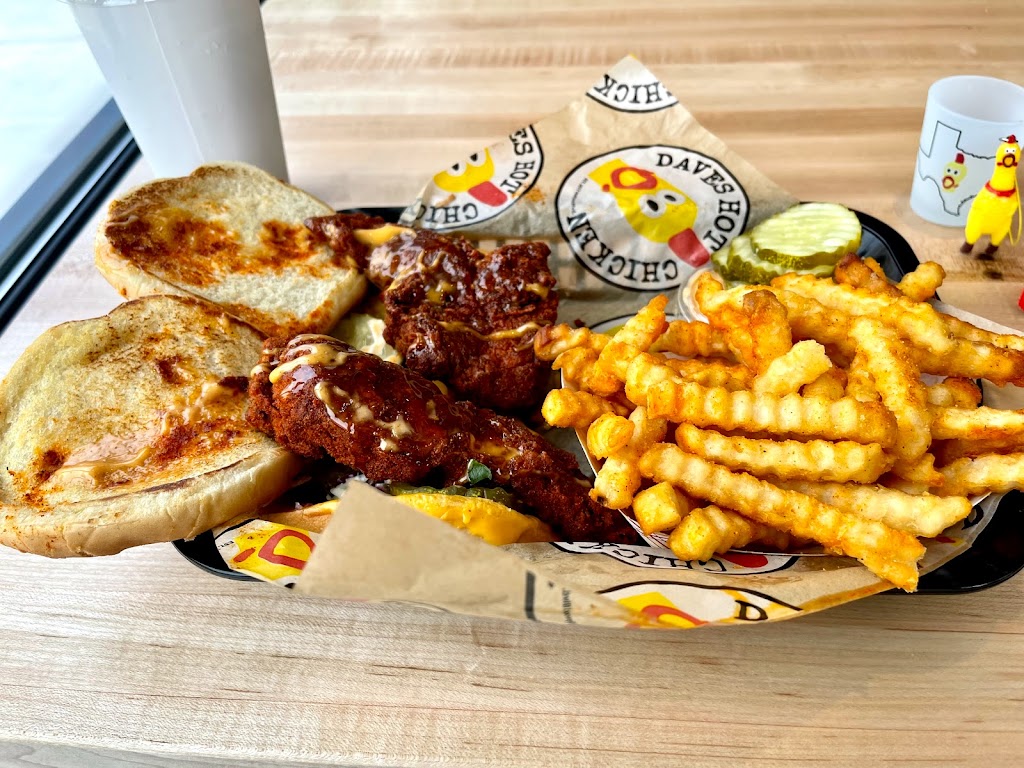 Yet another hot chicken restaurant is coming to the Treasure Valley, and this one is backed by some serious star power.

Dave’s Hot Chicken will open in the former Kneaders Bakey & Cafe on Eagle Rd. in Meridian. The fast-casual restaurant serves chicken tenders and sliders in varying degrees of spice, along with several sides, including fries and mac and cheese.

Dave’s Hot Chicken got its start four years ago as a pop-up restaurant in a Hollywood, California parking lot, according to a news release. It has since grown to dozens of brick-and-mortar locations across the country.

Canadian rapper and superstar Drake is one of the restaurant’s biggest investors, owning less than 50% of the company, according to an article from Bloomberg.

“I tried the food and it was amazing. After meeting the founders and hearing their story, I jumped at the opportunity to invest,” Drake said in a statement.

The release states that Doug Davis will be operating the Meridian location. Davis is the same person who brought Buffalo Wild Wings to Idaho and three other states.

It a boom in hot chicken chains. Clucks Nashville Hot Chicken opened on Louise Dr. last fall, and Burnin’ Mouth will open at the Village at Meridian this summer.