Idaho’s Anne Frank Human Rights Memorial only of its kind in U.S.

This story is an excerpt from our new book Boise: City of Trees, available for purchase NOW! Order here.

The Boise River Greenbelt is largely a recreation destination but a notable and popular place to pause and reflect for Idahoans and visitors alike: The Anne Frank Human Rights Memorial.

Anne Frank died at age 16, a victim of the Holocaust. After the war, her diary was published, describing life in hiding during Germany’s occupation of the Netherlands during World War II.

Thousands of miles away in Boise, near the Boise River and the old 8th St. Bridge, this scenic and educational stop on the edge of Greenbelt is the only Anne Frank Memorial in the United States. It is also one of the few places you can see the entire Universal Declaration of Human Rights on permanent display.

The concept for the memorial formed after a traveling Anne Frank memorial came to Boise and attracted thousands of Idahoans. After several years of planning, the memorial opened in 2002 as a gift to the city, resulting from scores of private donations.

The small site is less than an acre and hosts a life-sized bronze statue of Anne Frank, an outdoor amphitheater, the Rose Beal Legacy Garden, and more. The centerpiece is a series of large sandstone walls with quotes from Eleanor Roosevelt, Mahatma Gandhi, Nelson Mandela, and other influential figures.

Along 9th St. just a few feet from the busy street, a large piece of sandstone sits alone. It is emblazoned with the words of Anne Frank, memorialized for everyone to see:

“In spite of everything, I still believe that people are truly good at heart.”

From horses & hoses to Melting & marketing: Boise’s Central Fire Station has adapted with the times 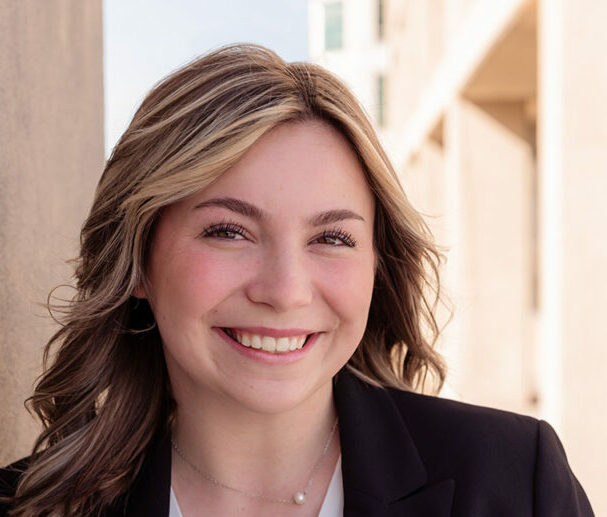 What is JUMP? Tractors, slides and learning highlight founder’s legacy

You Asked: What is going up on State St. in Star?