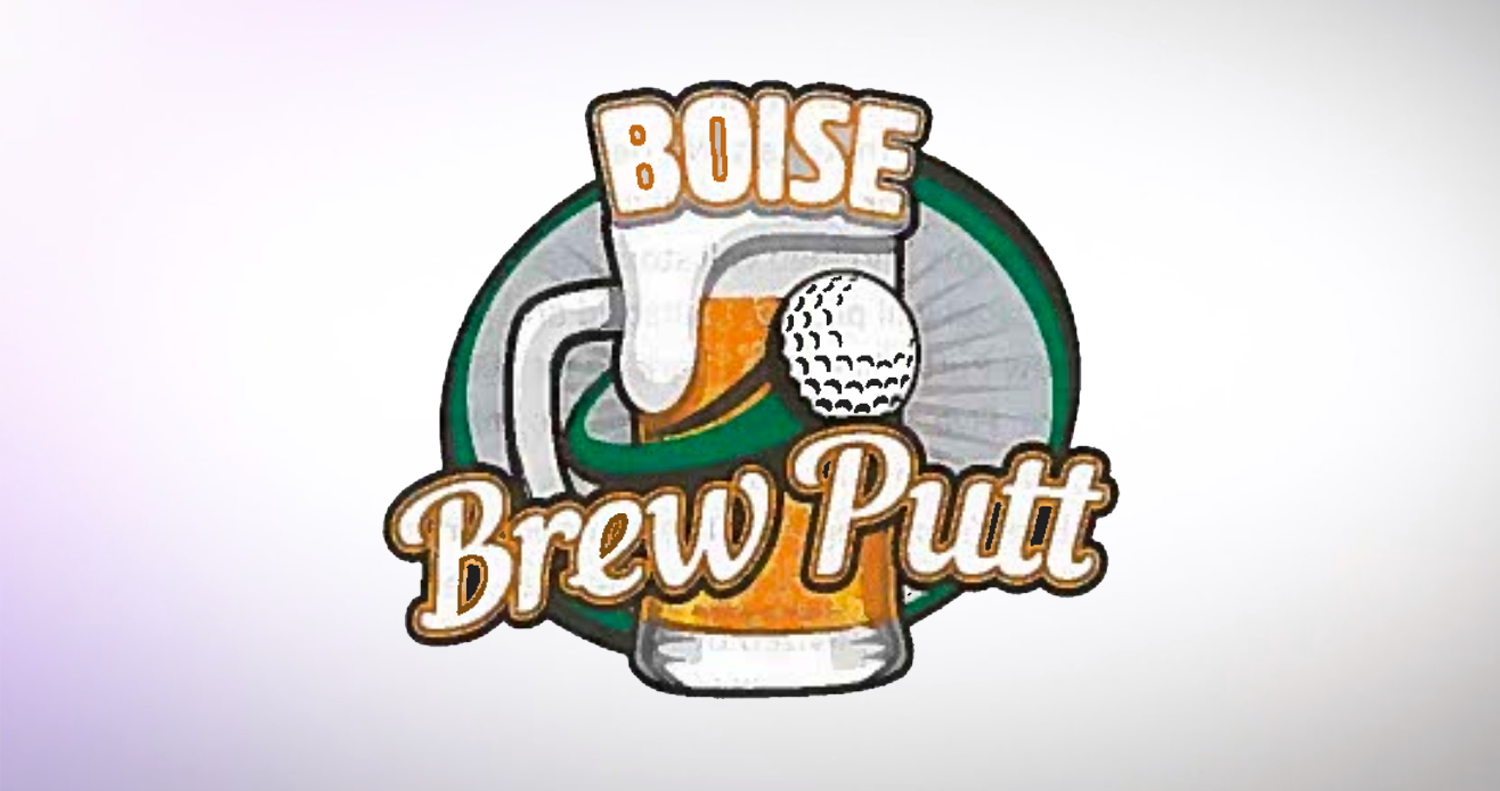 If you’re looking for a beer and an outing along State Street, you’ll soon have a new option.

Boise City Council approved a modification for the conditional use permit for the Fly!Boise trapeze school at 3315 N Collister Drive to allow for a nine-hole mini golf course and a beer garden. The new upgrades would go on a currently empty lot that was sold by the Ada County Highway District as surplus after the agency finished upgrading the intersection with Collister and State Street.

Have a beer, soar through the air and play minigolf

The business, Boise Brew Put, would have seating for roughly 15 people at the beer garden and would only be open from April through October because it’s an entirely outdoor business.

“Boise Brew Putt will be an open-air establishment with an upcycled theme,” the application said in a letter to the City of Boise. “The mini-golf holes are constructed of 90% repurposed or recycled materials. No permanent structures are planned.”

Boise Brew Putt hopes to add a temporary building for ticket and beverage sales, plus another shed for storage of merchandise and product. It will share the existing parking lot with Fly! Boise, and add five additional parking spots, for a total of 17.

City Council President Elaine Clegg said adding this type of business into a neighborhood will help grow the vibrancy of the area.

“Those of us who’ve lived in Boise most of our lives remember there used to be great mini golf off of Overland and it was a lovely addition to the neighborhood,” she said. “I will be excited to see this and I hope it’s very successful.”

Will there be loud music?

Murphy said this isn’t in the plan and as a resident of the area herself she doesn’t want to be disruptive. For live music to be part of the business permanently Brew Put would have to get approval from the city as an event center.

“In the future, we would consider small group live music, but I live in the neighborhood and loud noises don’t go very well,” Murphy said. “We plan to have quiet background music playing while the business is open, but nothing of any volume.”

There will be string lights in the beer garden area, but Murphy said there are no plans to use overhead lights and hours of operation are based on available daylight.

‘Model for the future’: Boise moves ahead with NW Boise fire station with room for BPD, paramedics