Beck and Ridgeway square off for Ada County Commission seat 2 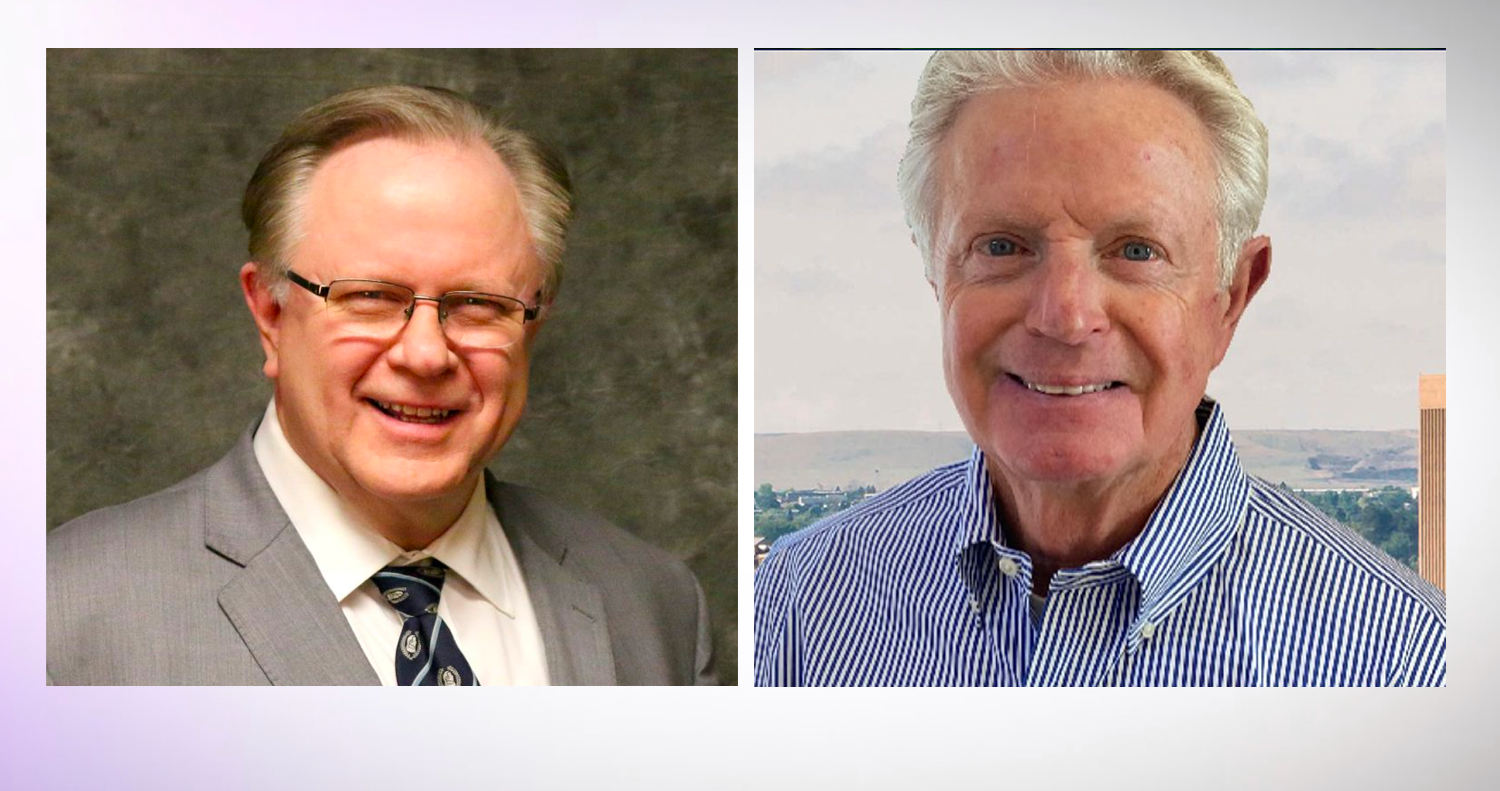 In the upcoming November Election, voters will decide who will represent district 2 on the Ada County Commission. District 2 encompasses Star, Eagle, and parts of Meridian and Boise.

BoiseDev interviewed both candidates to help voters make an informed decision before the polls open.

Rod Beck grew up in Eastern Idaho and worked on a potato farm as a kid. He went on to attend both Boise State University and Brigham Young University.

Between 1984 and 1995, Beck served in the Idaho Legislature for seven sessions and held leadership positions including Senate Majority Leader. He then went on to work as the Executive Director of the Idaho Financing Association.

Beck says he was tapped by Idaho’s Republican Party to run for Ada County Commissioner in 2020. He won the election and currently serves as the Commission’s Chair.

The republican hopeful describes himself as “not a hardcore partisan” and someone who wants the best government possible for the least amount of property tax money. Since elected, Beck says he has a proven track record of not raising property taxes and even significantly cutting them his first year in office.

“We cut property taxes by $12 million our first budget year and that had never been done before in ADA County’s history,” Beck said. “The only time that our clerk could recollect in his research that there had been a reduction in property taxes was in 1980 and that was for $200,000. And we didn’t take the 3% or the 5%, which is an additional 9 million. So, we actually saved $21 million in property taxes first year.”

Beck says the commission was able to achieve that by simply not spending money.

“We did that because we just didn’t spend it because the money was there. We can spend it. We just chose not to spend it. And yet we funded all of our departments and all of our required services at the level that we thought was appropriate without raising property taxes and we actually cut property taxes.”

Because of inflation, Beck says the commission couldn’t cut property taxes this year but they also didn’t grow government.

“So we couldn’t cut property taxes this year but we did everything we could to limit. We did not take the 3% increase that’s allowable by law.”

Beck has received criticism from his opponent and from some Ada County residents over his support of the appointment of Dr. Ryan Cole to Central District Health. Beck says he stands by his decision.

“My objective was to put somebody on that board that would just get the organization back to what they are really good at and to not be bothered with all of this peripheral stuff. And that’s exactly what they have done. They did over 3,000 Restaurant inspections in the last fiscal year since Dr. Ryan Cole has been a member of the board. And they did like 500 to 600 septic tank inspections. What has been done wrong at the board, what have they not done as a result of Dr. Cole being on the board?”

Beck also defended Dr. Cole’s credibility, which has come into question ever since his appointment to CDH was considered.

If re-elected, Beck says he will continue to keep property taxes from rising and listen to everyone despite their party affiliation.

“I believe that we can disagree without being disagreeable. And I have done, I think, an excellent job, making sure that Ada county is properly run without assessing a large amount of property taxes and that’s my whole objective.”

Stan Ridgeway was born in Alabama and attended Auburn University. He spent 31 years living in Alaska, where he first got his start in politics.

“I ran for the school board (in Juneau, AK) to try to champion building a new high school. And I was elected the first term and was reelected for the second term. I served as board president for one year.”

Ridgeway says progress the school board made on building a new high school was stalled by Juneau’s General Assembly, which is the equivalent of city council, so he ran for the Assembly.

“So I ran against an incumbent on the council and won that seat and then eventually we got the school funded and approved to be built.”

Ridgeway eventually moved to Eagle, Idaho to retire with his wife but couldn’t stay out of politics for long. He served on Eagle City Council from 2014-2016 and as Eagle Mayor from 2016-2020.

“I was a really hands-on mayor who corrected many, many things that were inappropriate in the city. Updating purchasing policies and just making sure that things run right. My master’s degree is in rehabilitation management.”

Ridgeway says he is running for Ada County Commissioner because he believes the current commission doesn’t listen to their constituents.

“There’s a big controversy in the foothills here in Eagle where I live for wine venues and wine tasting rooms and other community gathering places that would change the nature of a community. And residents have been to hearings with the county, and again, those people just felt like they weren’t listened to. It appears that all of those things are going to be approved even though the residents who bought there for a particular reason have been there first. Not once did I hear those commissioners say, why don’t we get these groups together and work out a compromise.”

Ridgeway also says that his opponent didn’t listen to his constituents when he supported the appointment of Dr. Ryan Cole to Central District Health.

“My opponent has said things like we had a lot of support for Dr. Cole. and we didn’t have a lot of opposition against him. Well, they had the entire medical community against him and anyone else that they were listened to.”

Ridgeway maintains that both Dr. Cole and Raul Labrador, whose also on the CDH board, should be removed.

“It became a political decision for those appointments,” Ridgeway said.

If elected, Ridgeway believes his previous elected positions will help him be an effective leader and promises to listen to all of the community.

“I decided that I would run for office because I feel like that people in Ada County need to be listened to and I think I can provide a strong, sensible and thoughtful leadership for the county because I don’t think that’s there at this point.”

Mary May amends campaign finance reports after questions on expenditures