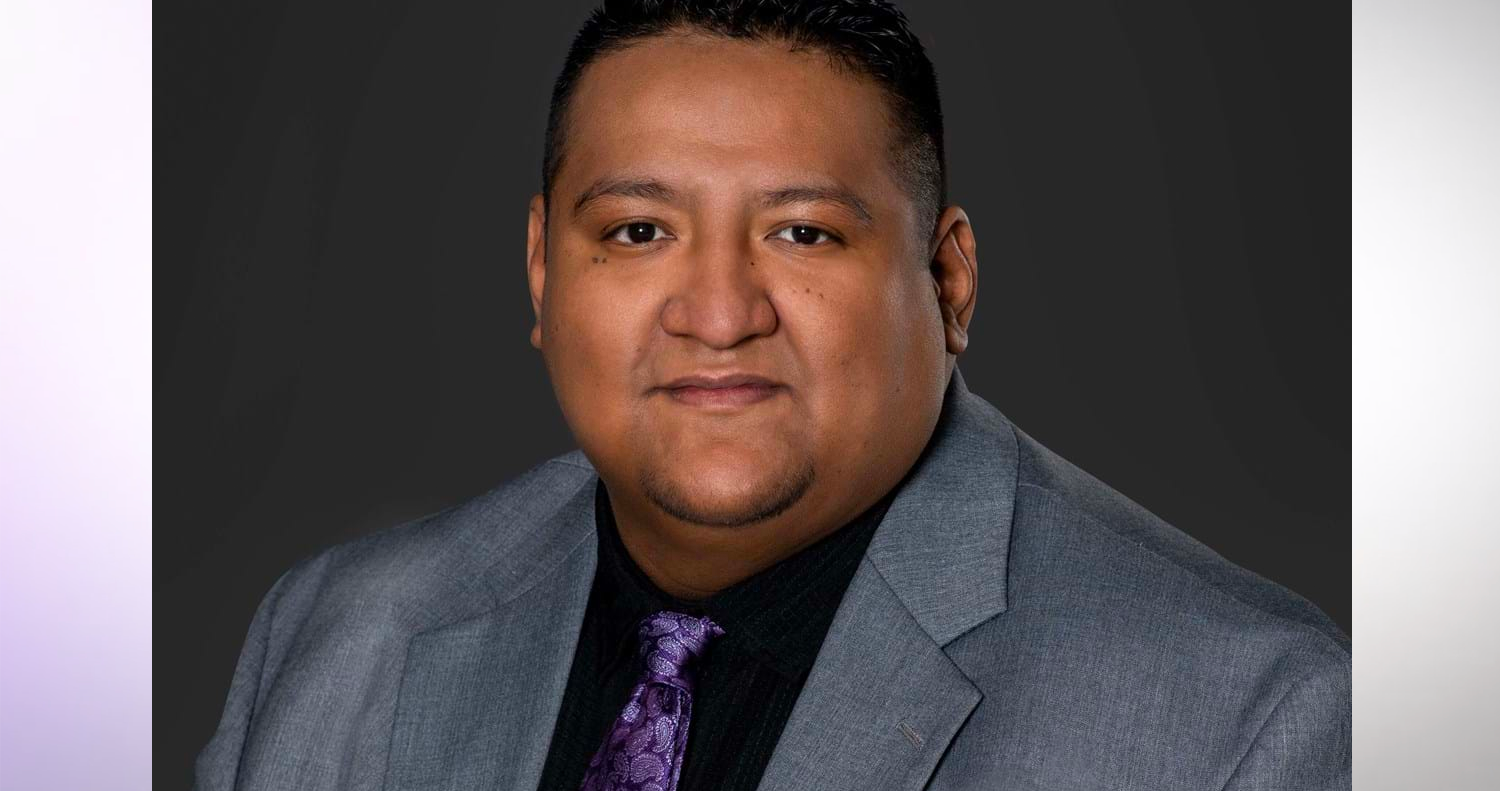 Boise’s head of the city’s police oversight division is out at the direction of Mayor Lauren McLean and three other city council members.

The release did not elaborate on what Jara did to merit him being on leave, but it said this was “in response to ongoing concerns with professional judgment and lack of confidence in the actions of the office.

“We must have confidence in this office and trust the judgment of its director,” Mayor McLean and council leadership said in the release. “This step is necessary to protect the interests of our police officers and the public.”

This comes after the City of Boise released new information for the first time late yesterday to BoiseDev about nine complaints filed with Jara’s office against former Police Chief Ryan Lee, who McLean asked to resign earlier this fall.

Clegg told BoiseDev the reason only three council members issued the call for him to go on administrative leave is because they serve on a special committee that works on police oversight issues. She says the other council members not named in the release, City Council Members Lisa Sanchez, Luci Willits and Patrick Bageant, were informed of the move and none of them objected.


Under the Idaho Open Meetings law, if more than three council members meet it triggers an open meeting requirement. This is why only half the council is on the committee.

“You’ve got to have an oversight that isn’t everybody because then you have to have a public meeting so the oversight of the office is council leadership and Council Member Hallyburton,” Clegg said. “We’re the ones on the oversight committee.”

Grady Hepworth, an attorney who represents Jara, sent a press release saying he was reviewing concerns of “retaliation, violations of law, and breach of contract.” He declined to comment on whether Jara would be filing suit against the city and he said Jara “cannot comment publicly on the nature of his previously filed grievances at this time.”

Hepworth criticized the city’s move to announce his administrative leave with a press release, calling the practice “highly irregular” and “a calculated political stunt.”

“Mr. Jara further objects to the defamatory implication that Mr. Jara has somehow undermined the
“confidence” of the Office of Police Accountability,” Hepworth said. “Rather, Mr. Jara maintains he has acted with utmost diligence and integrity, and at all times has sought to restore public confidence in the City
of Boise’s institutions. Mr. Jara looks forward to defending his honor and reputation when not
bound by city policies regarding confidentiality.”