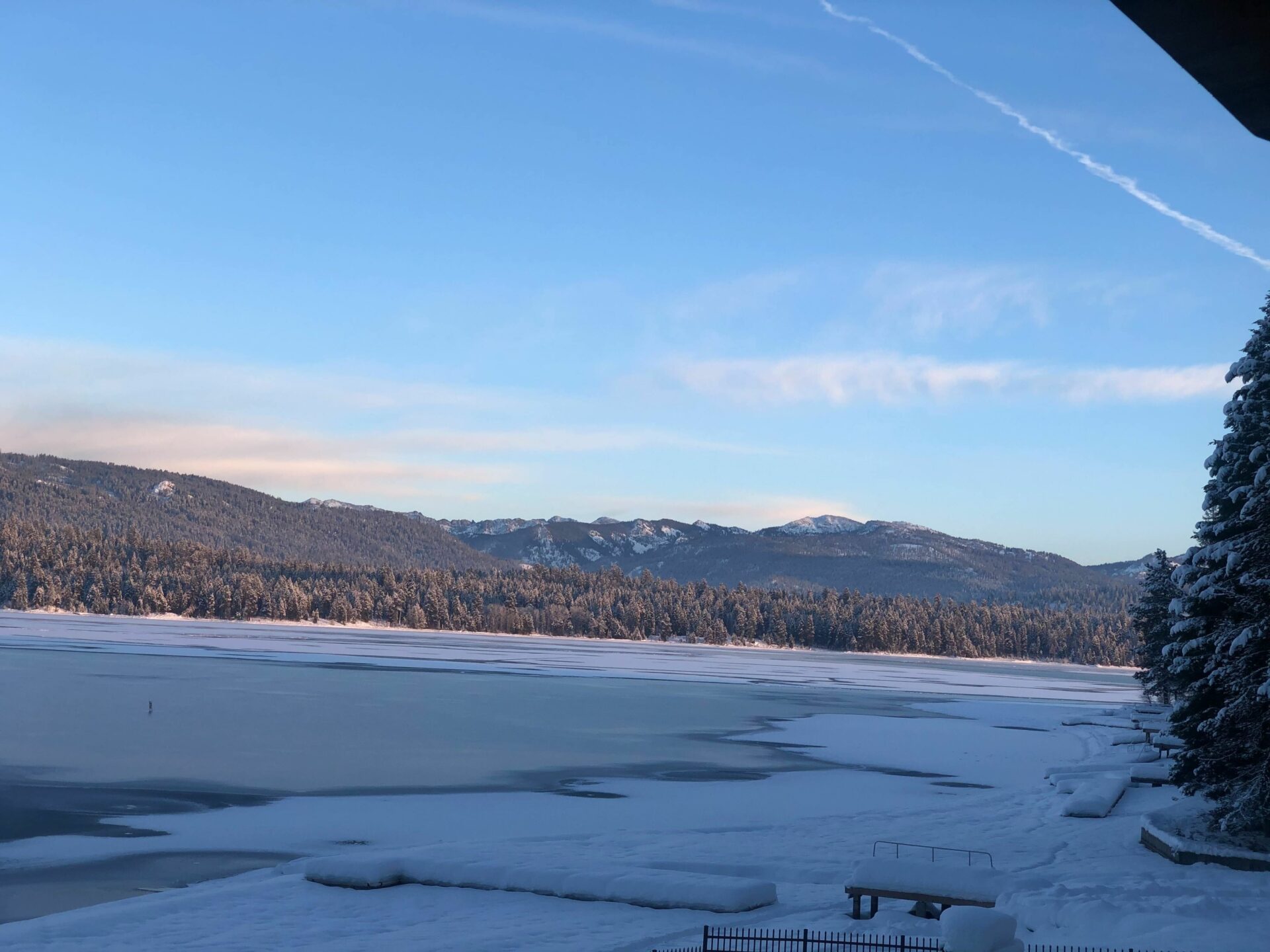 The McCall Planning and Zoning Commission discussed a potential code change that would limit new gas stations from being built along scenic routes.

The current code says that a gas station can be constructed on a scenic route with conditional use, scenic route review, and design review approval.

“You only have to do the fuel islands back 150 feet, it doesn’t necessarily totally prohibit them from doing one. They just have to make sure it’s on that end of it,” Commissioner Robert Lyons said. “It’s really limiting them, but it’s not 100% saying no.”

Earlier this Fall, a 2020 Maverik application that was proposed for Third Street was rejected by the P&Z Commission for multiple reasons, including location. It would have been on a scenic route.

While the change would require pumps to be stationed at least 150 feet from the road, City Planner Brian Parker told the commission that electric vehicle charging stations would be treated “differently” and would not have to be 150 feet back from the road.

There are currently five gas stations along the scenic routes outlined – including a current Maverik, as well as a Sinclair, a Chevron, and a Shell station. Existing stations would not be impacted by the proposal.

The idea of prohibiting or limiting the future development of service stations first hit commissioners’ desks in 2020. After making its way to city council, the proposal was sent back to planning and zoning and staff to work further on. Now, another update to the code will be discussed at the January planning and zoning meeting.