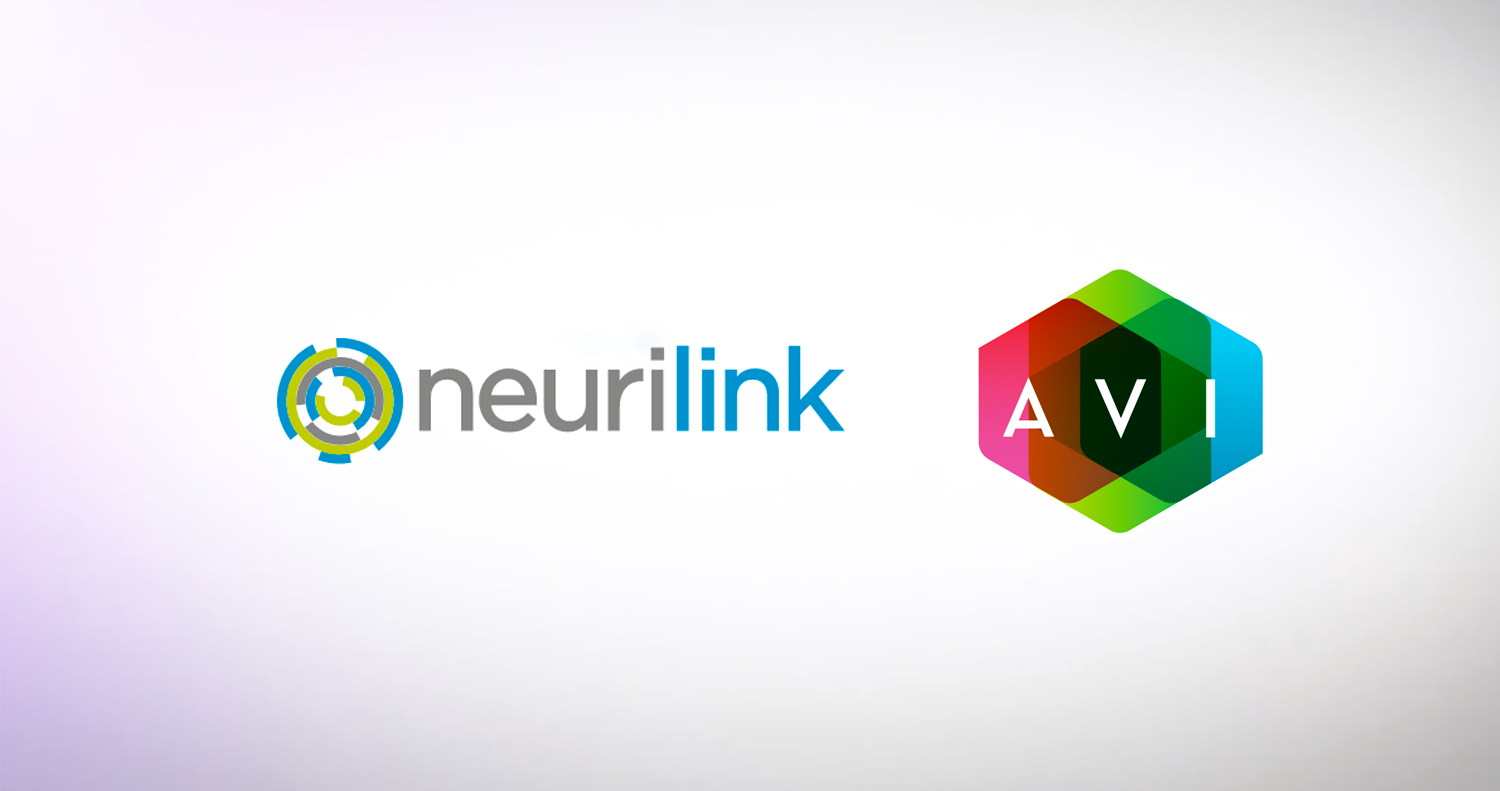 “This acquisition immediately expands AVI’s capabilities in the Northwest United States,” AVI CEO Jeff Stoebner said. “Combined, we will be able to serve organizations of every shape and size throughout the Northwest and beyond – a win-win for both of companies.”

CEO Michael Fornander founded Neurilink in 2012. The news release said Fornander will still hold a leadership role with AVI Systems. It also notes that all Neurilink employees will be “invited” to join AVI Systems and its 830 employees.

Neurilink has locations in Idaho, Oregon, Washington, Montana, and Utah.

“Becoming part of AVI Systems is a great next step for us,” Fornander said. “I have always been focused on employee culture, and our two companies align perfectly, which means more opportunity for employees. Plus, AVI has the infrastructure and ability to serve organizations throughout the United States and around the world. As a single entity, we can grow and prosper together.”

AVI now has 28 offices across the United States.