In 2019, the City of Boise started a process to make large-scale changes to its zoning ordinances and code, with the stated goal of helping it better match the city's comprehensive plan, Blueprint Boise. The project restarted after a new mayor, Lauren McLean, won election and made changes to the process and committee planing the code.

‘Denser in certain areas:’ Inside Boise’s plan for a zoning code rewrite

How Boise formed its committee to study revamp of zoning code

Deep Dive: Boise to revamp zoning code. What it means and how the city could change 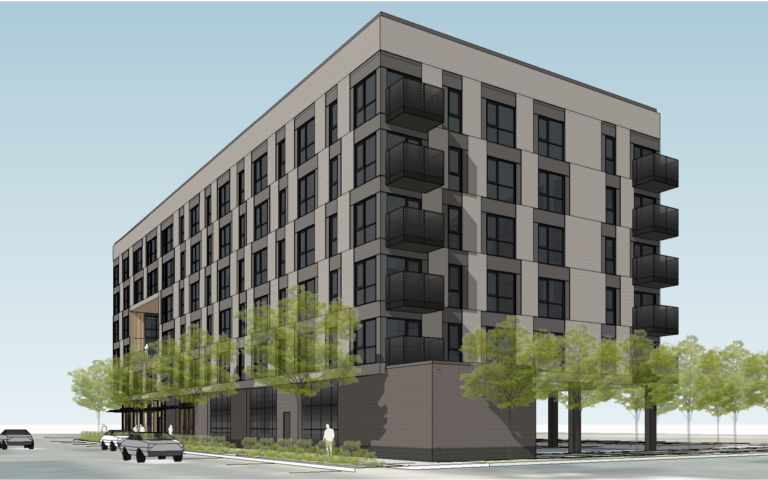 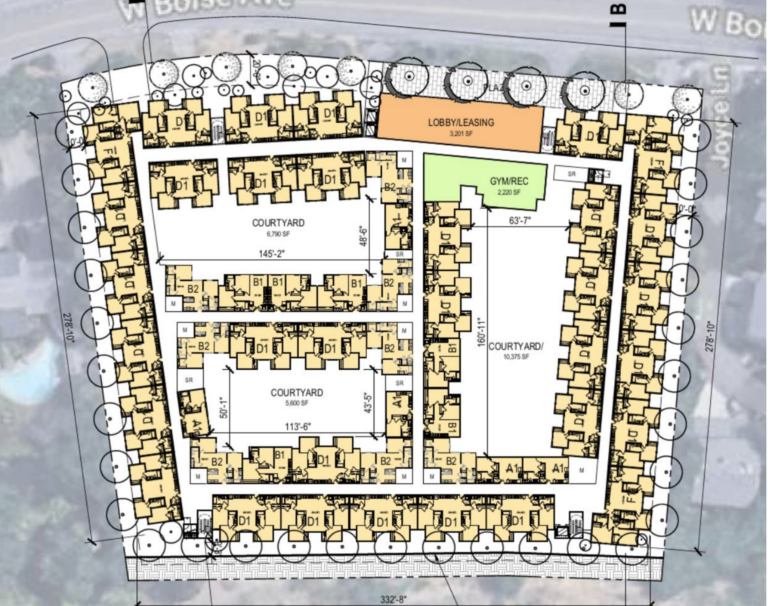 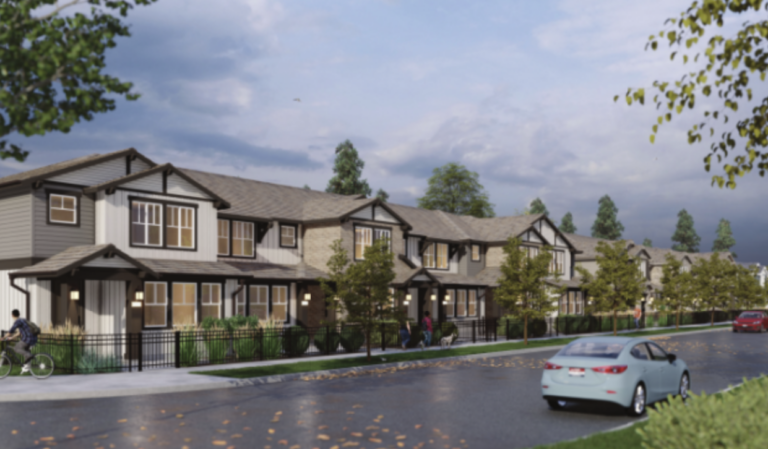 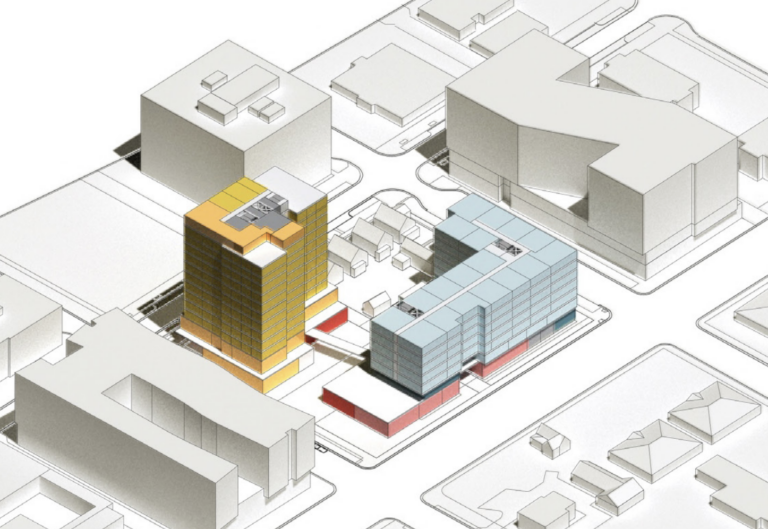 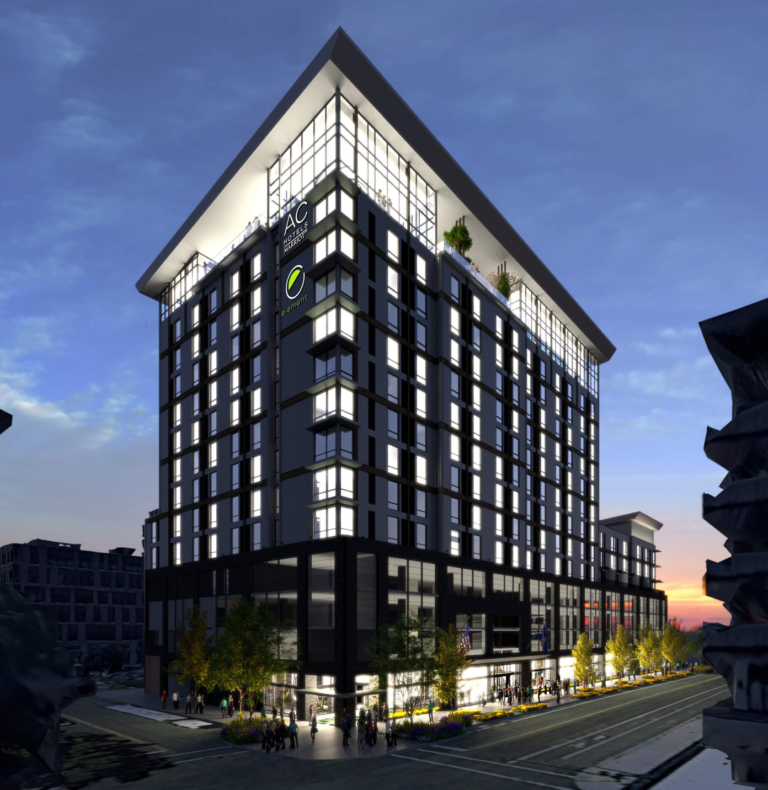 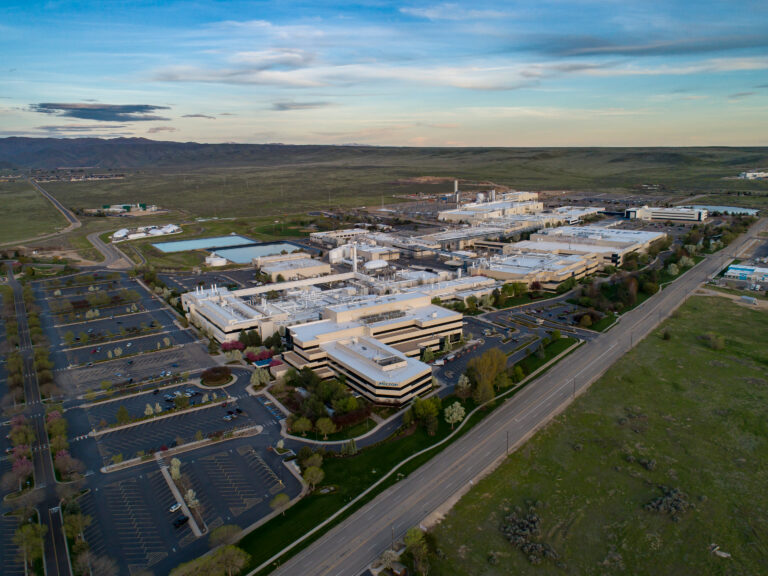 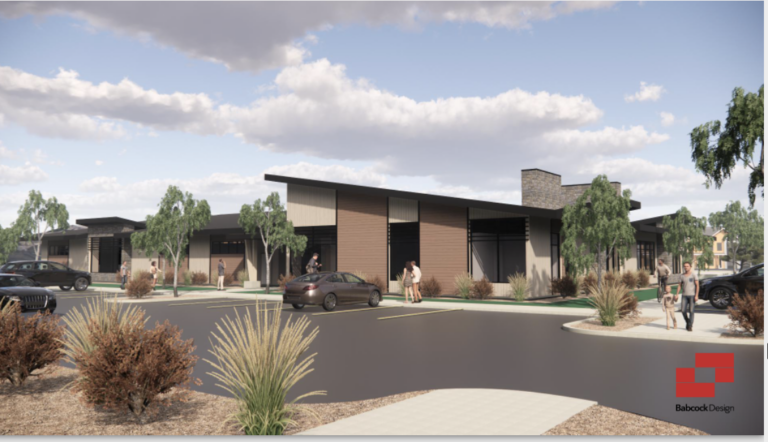 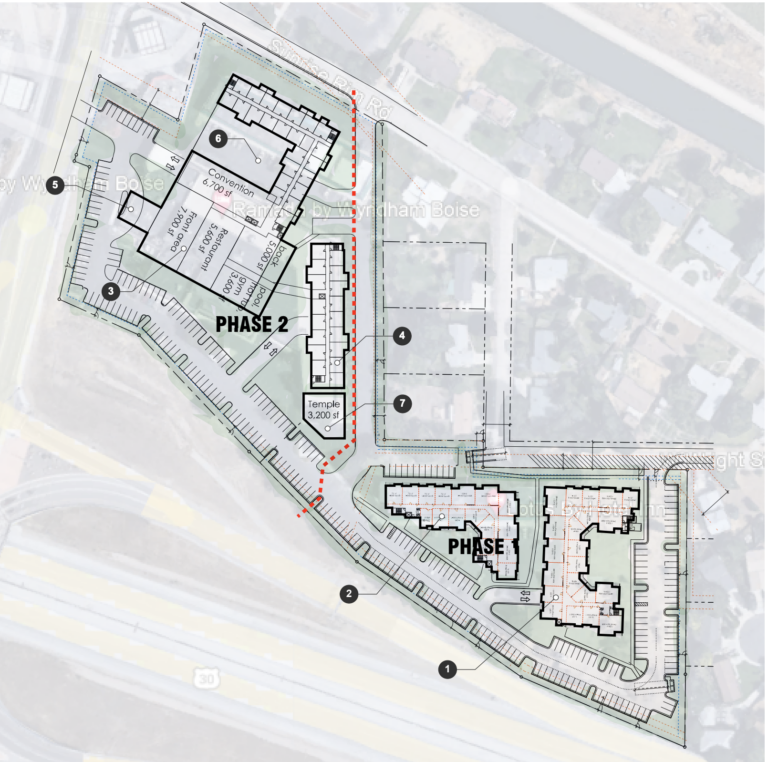 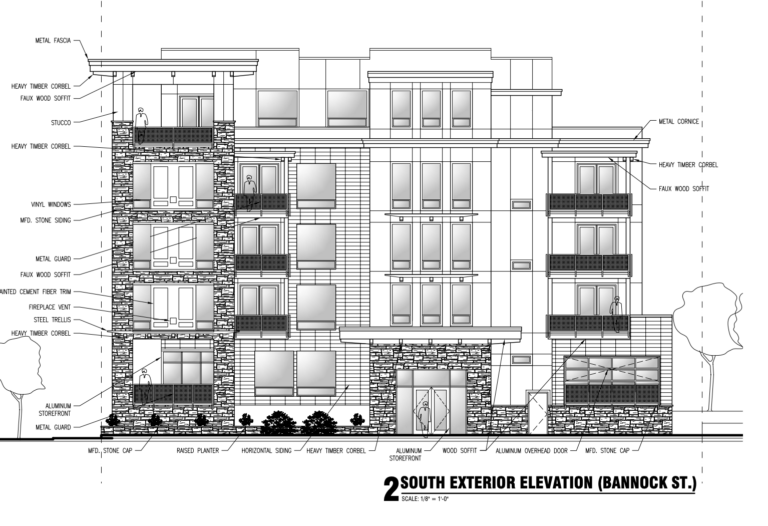 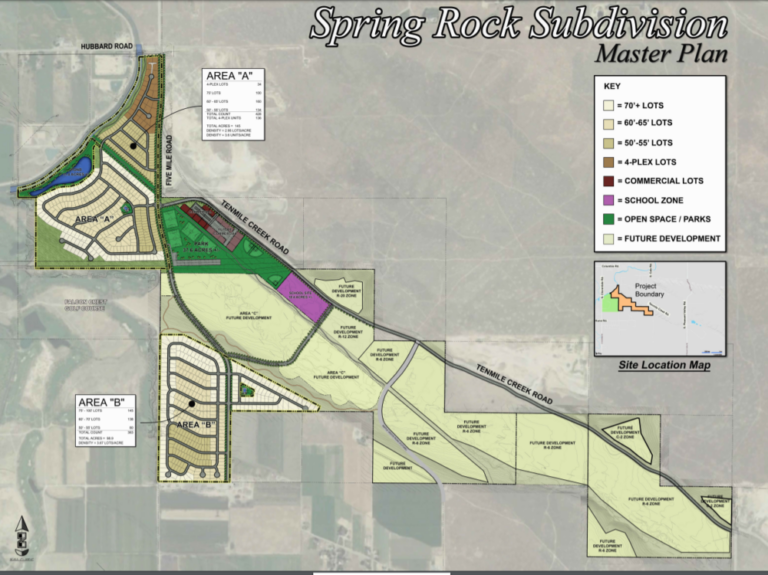 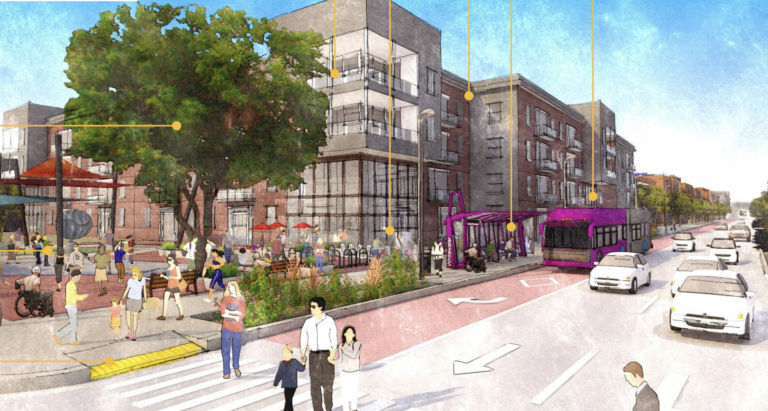 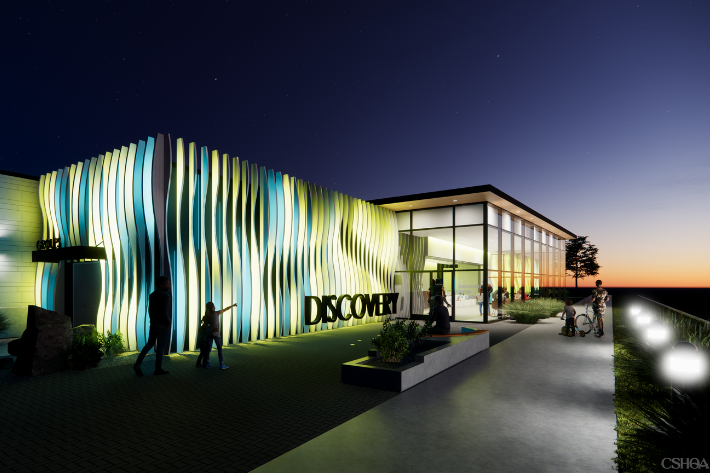